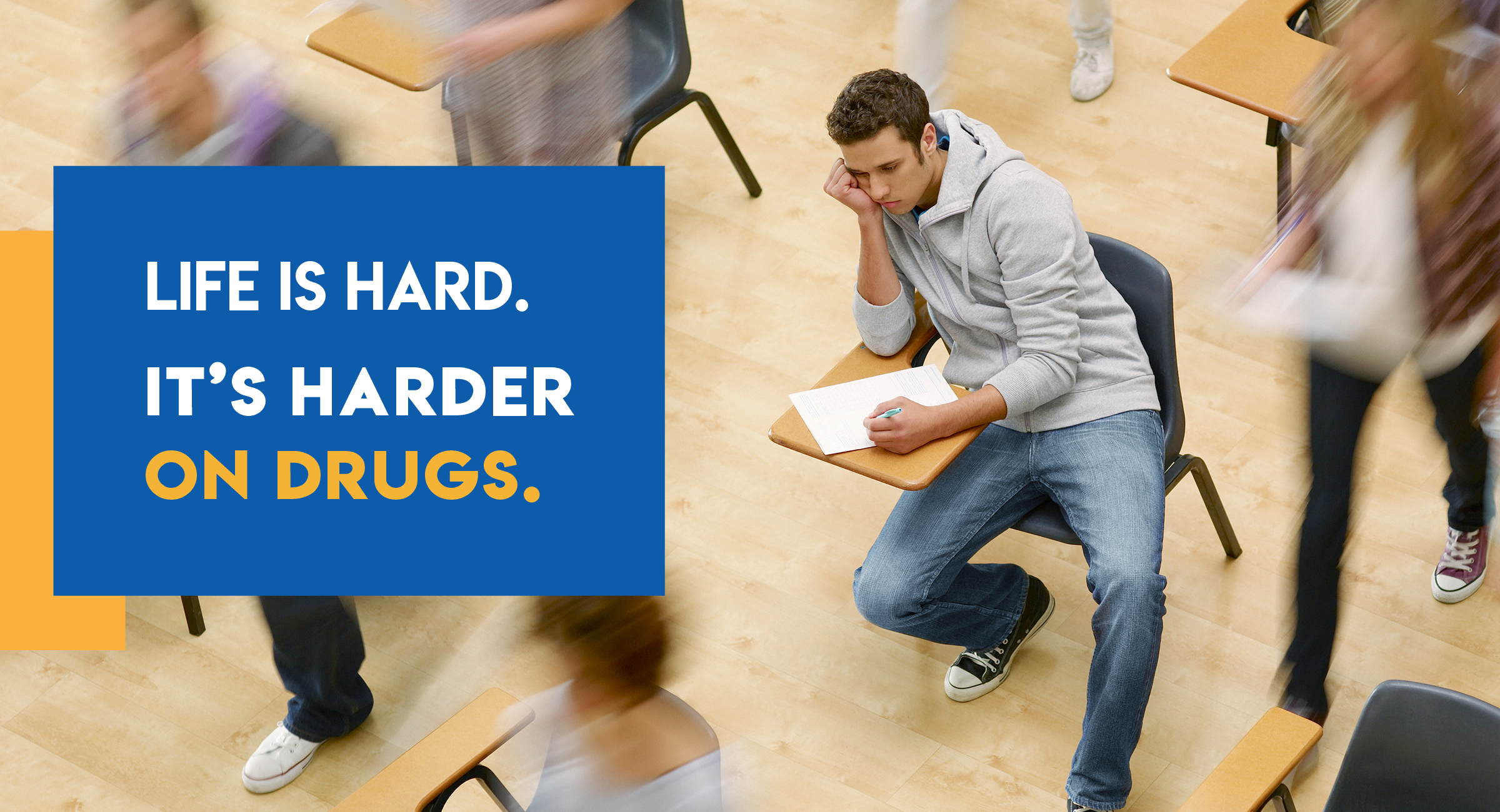 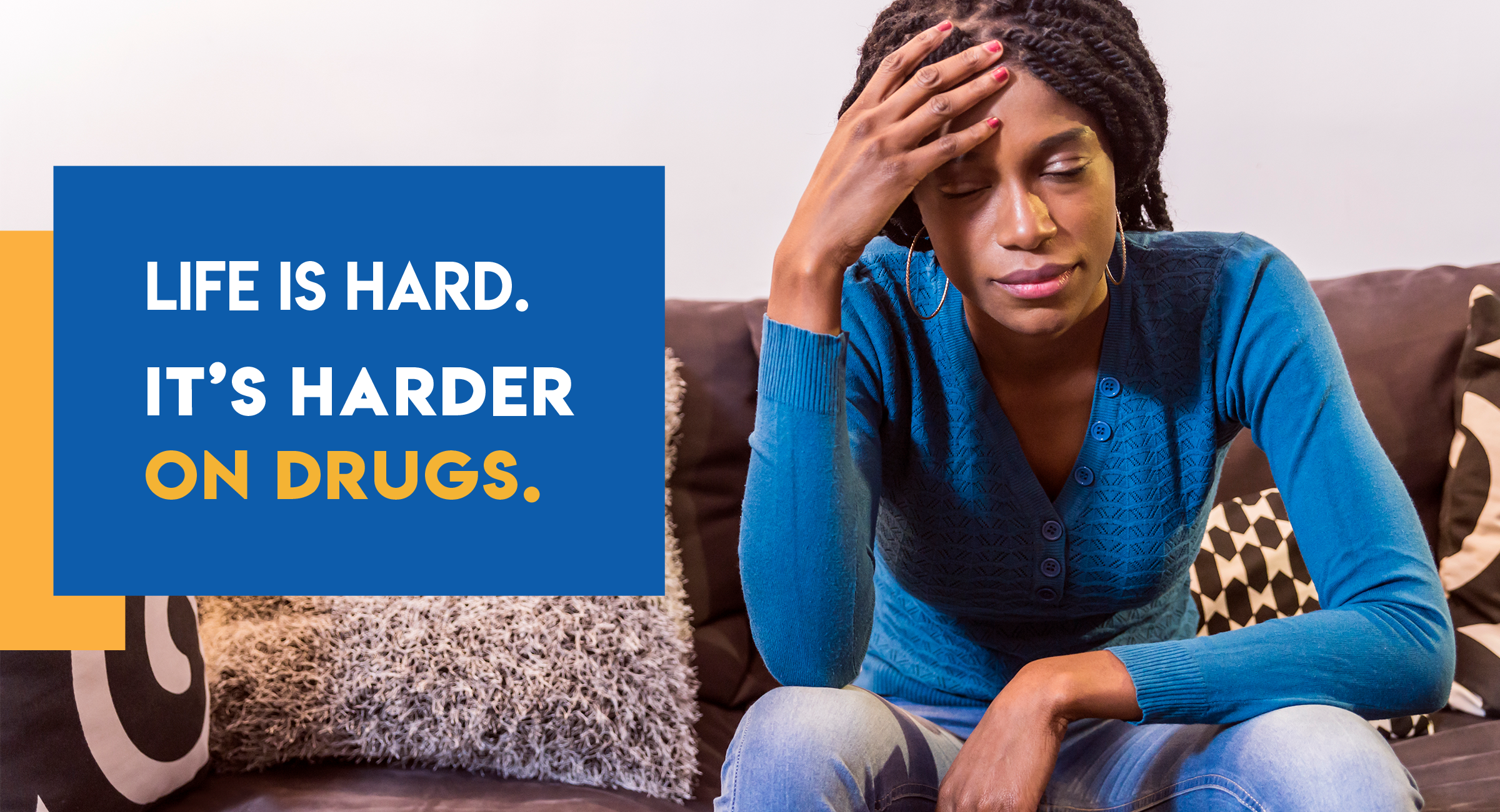 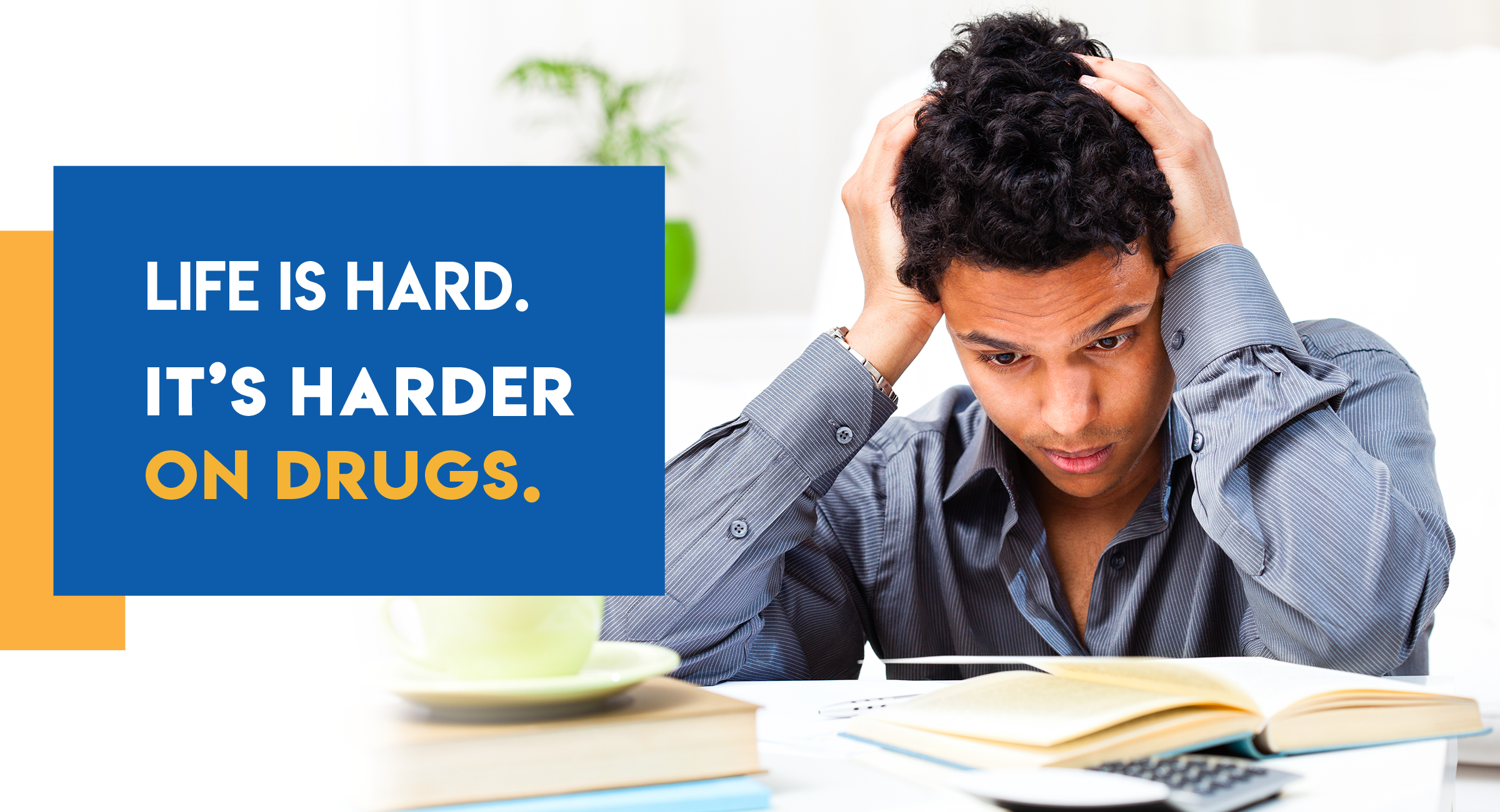 As the use of prescription painkillers have skyrocketed, so have rates of opioid abuse and addiction. And overprescribing is recognized as a key cause of the ongoing opioid epidemic. These strong medications work by blocking pain signals to the brain. But the drugs also have euphoric and calming effects that make them extremely addictive.  Doctors sometimes fail to mention the potential dangers of prescription painkillers. They may even prescribe them when over-the-counter medications or natural remedies might work just as well, if not better.

Fortunately, there are steps you can take to minimize the risks associated with opioids.

Before filling your prescription, let your doctor know you’d like to discuss your diagnosis and treatment options in more detail.

Talk To Your Doctor

Starting this conversation may be difficult or even make you uncomfortable. Doctors are busy people, and patients often feel rushed. Many people also fear that questioning a doctor may be perceived as challenging the doctor’s authority or expertise. This in conjunction with the natural anxiety we all feel when facing health concerns causes people to clam up just when they need answers the most.

As with all aspects of your health, you must be your own advocate when it comes to pain management. You have the right to ask for the information necessary to make informed decisions, and you should feel empowered to say “no” to any part of your treatment that doesn’t feel right to you. Don’t just assume that your doctor knows what’s best for you.

A good doctor will want to hear your concerns and encourages questions. Patient education, after all, is a central part of their job. And you are a key player on your health care team.

TIP: Remember that you have a right to ask questions. Make sure you understand all your doctor’s answers and ask follow-up questions if you don’t. If you have trouble remembering everything, take a friend or family member with you to your appointment and ask them to jot down some notes. 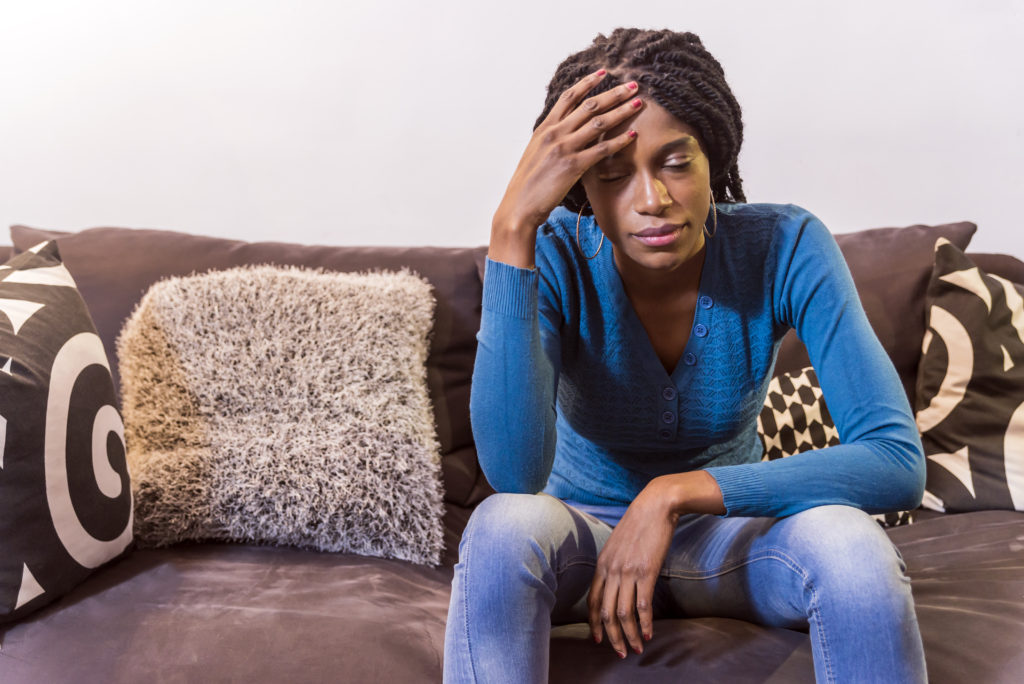 ASK YOUR DOCTOR THE FOLLOWING QUESTIONS: 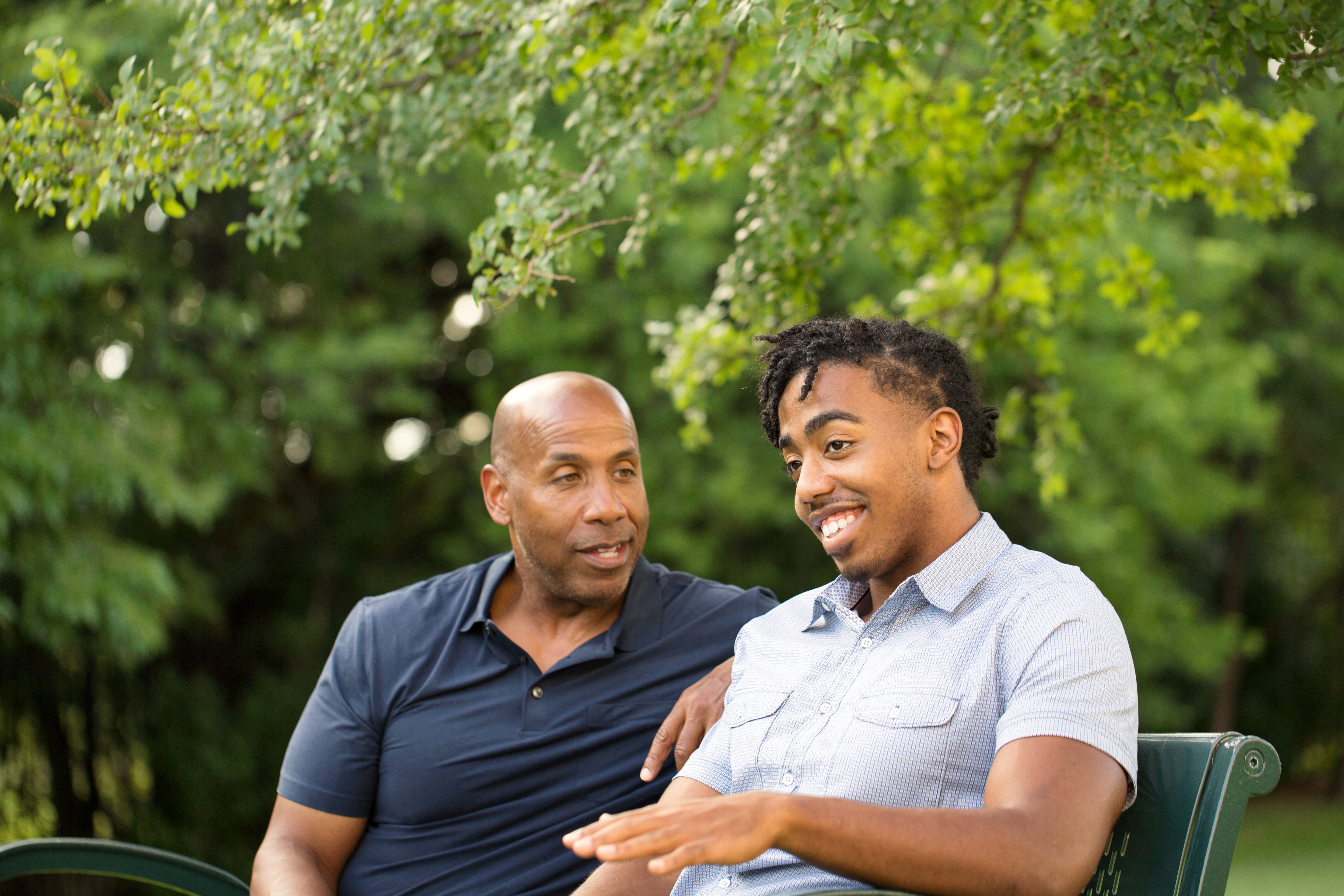 Scare tactics and anti-drug messages (“just say no”) are not very effective. Children and teens need strong parental figures and solid reasons to avoid using drugs like opioids. Being informed and prepared is essential to protecting your kids.

Parents impact a child’s attitudes around drug use more than we might think. Research shows that parents have strong influence over their children’s decisions and behavior. A very important part of parenting is being a positive role model, having open honest conversations, and enforcing the idea that a drug-free lifestyle is favorable.

How to Discuss Drug Use With Youth

Building trust with open communication is a more effective strategy than scare tactics or exaggerations. Be honest and give the facts. Explain the negative effects of substance use, including prescription drugs like opioids. This includes both risk of addiction and other issues such as legal trouble and physical deterioration.

Talk to your child about social media and its portrayal of drug use.

For more tips on how to talk to your child and protect them from drug misuse, visit NHS.

Finding Help for Your Teen

As soon as you notice signs of substance use or addiction in your child, confront them about their behavior. Prepare yourself for the conversation, and go into it with a calm and determined mindset. Make them feel safe, while also letting them know you are serious, so you can gain accurate information about their drug use.

If you are concerned about habit or addiction, take your child to a doctor or therapist. Your medical provider can give you advice on how to proceed.

Drugs Most Commonly Used by Teens

Alcohol, marijuana, and tobacco (including electronic cigarettes) are the most common substances used by youth. Additionally, there is a significant increase in vaping, which poses significant concerns. Opioids are lower in popularity among teens, but the risk of youth opioid abuse is very real. Because the brain is still developing, the risk of youth addiction is heightened.

Factors that put your child at risk for addiction include:

The more risk factors present, the more likely a teen is to try drugs.

Unfortunately, teens can easily obtain drugs if that is their goal. Most teens know someone with access to illegal substances or alcohol, whether that person is an older friend or a classmate. Even at parties where parents are present, drug and alcohol use can take place. Teens can take opioids and other prescription drugs from the medicine cabinet at home.

On social media, alcohol and drug use is glorified. This further contributes to teens’ curiosity.

How to Respond if Your Child Is Using Drugs

Start the conversation with the other adults in your household. Come to an agreement with them on how to proceed and set goals for your family. Goals may involve curfews or other means of discipline, getting your child to understand why certain friends are a bad influence, or convincing them to see a therapist. Then, talk to your child collectively about these goals.

Your child may get upset at you, especially if you make accusations and/or go through their personal belongings or messages. Stay calm during this conversation and remind your child that you love them and you are doing what’s best for them.

Learn more about protecting your kids at DrugRehab.com. 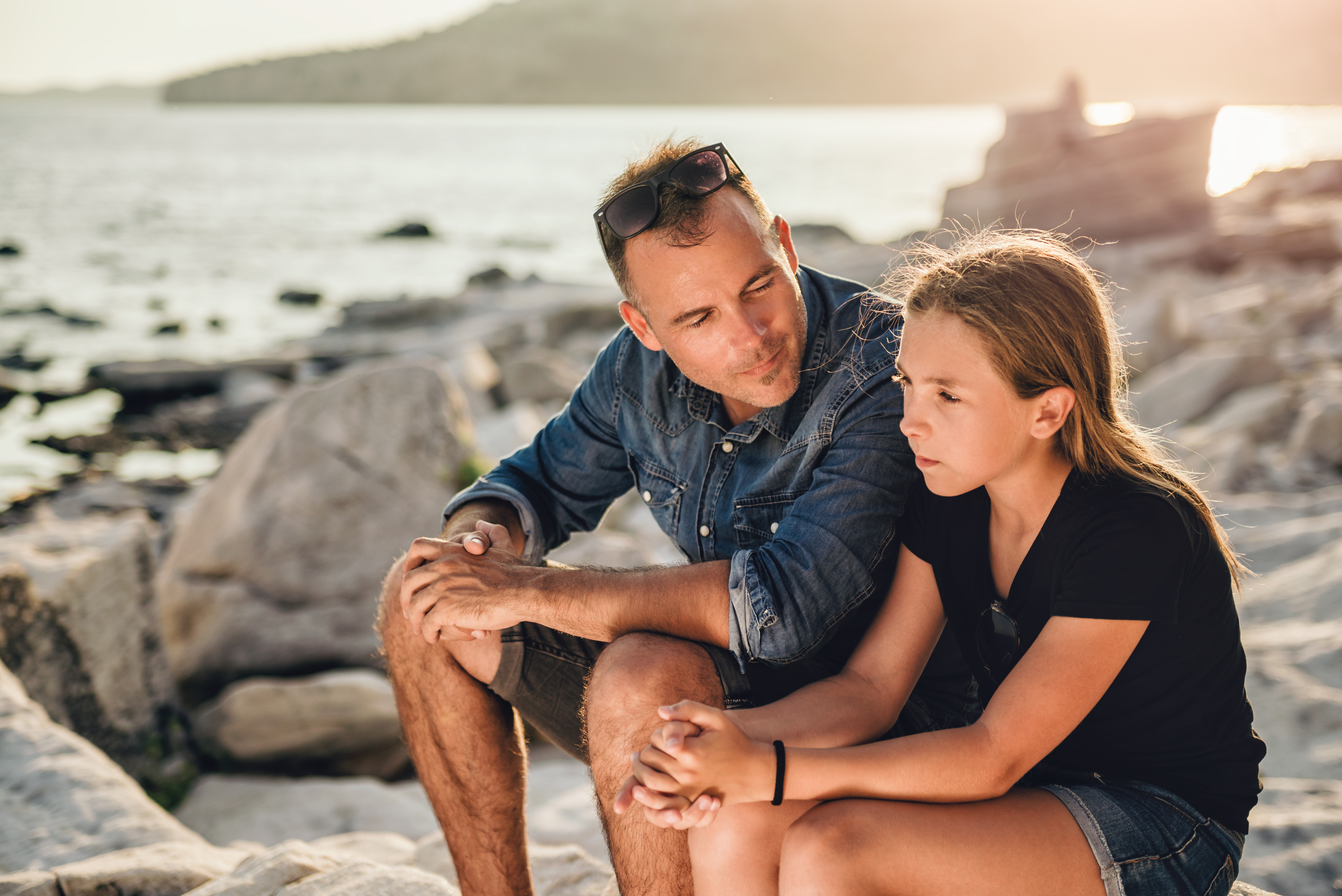 Get Help for an Opioid Addiction 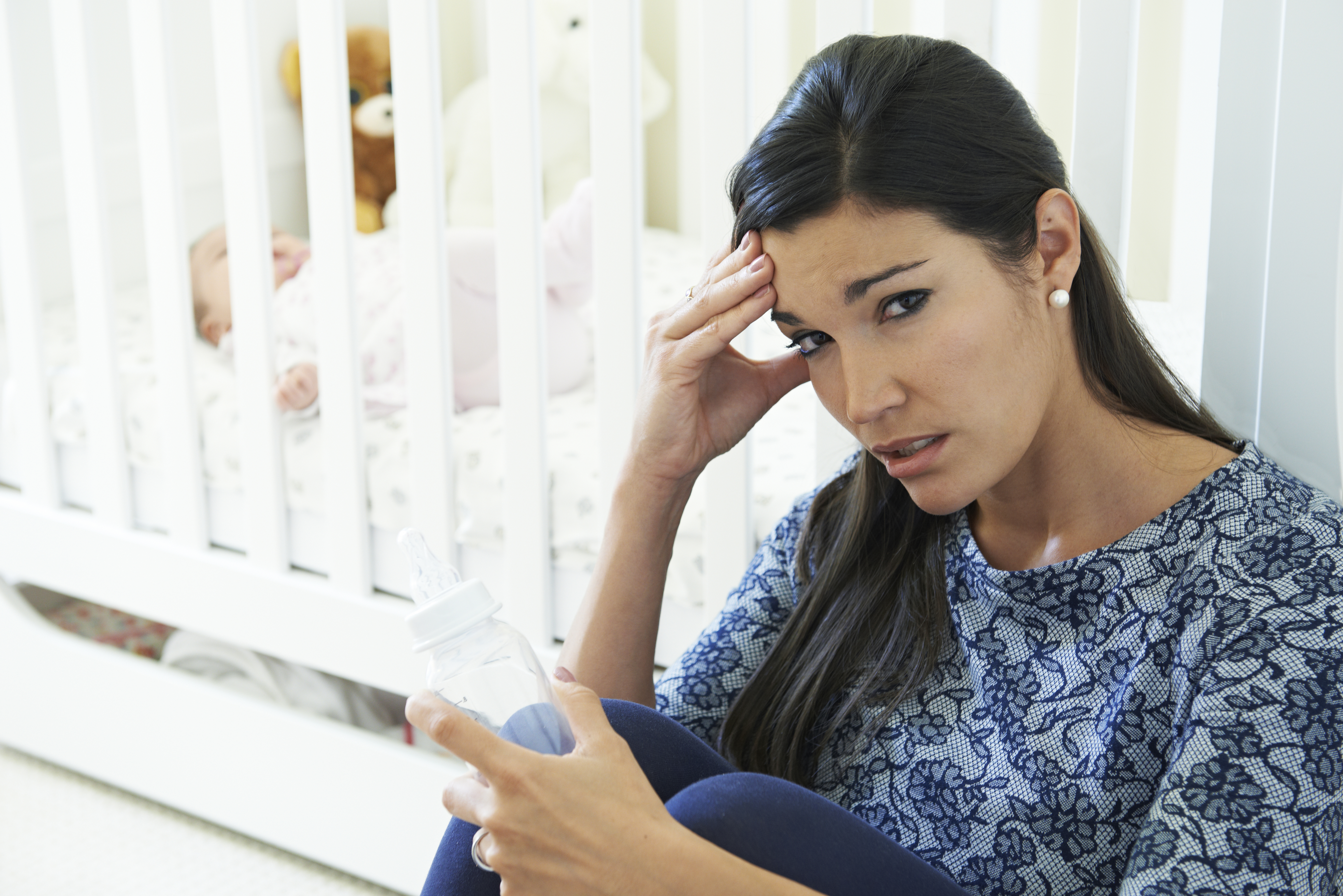 Talk to Your Loved Ones

If you suspect that a friend or family member is struggling with addiction and substance use, talk with them. The state’s new website VaAware offers resources on how to best discuss addiction with someone you love.

Click through the tabs below to find resources nearest you 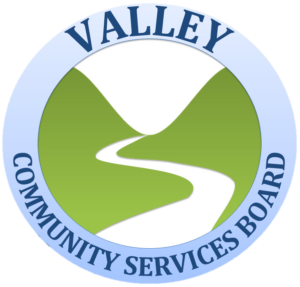 VCSB is also available to provide counseling and treatment direction for someone struggling with opioid abuse. For more information, call Valley Community Services Board at 540-887-3200 or visit the website at www.myvalleycsb.org. 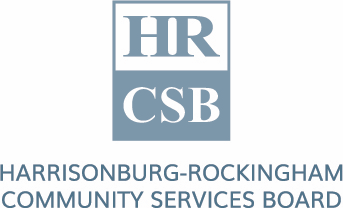 For more information on our counseling and treatment options for someone struggling with substance use concerns, please visit our website www.hrcsb.org/substance-abuse-services.

Located in the Lobby of the following buildings:

Stimulants are a class of drugs that include illicitly produced drugs such as methamphetamine, cocaine, and methcathinone as well as prescription drugs such as Adderall, Concerta, Ritalin and many others. These drugs result in increased activity within the body. When taking stimulants prescribed by a doctor they can make a person feel more awake, alert or energetic. (Doctors may find and prescribe alternative methods that do not include drugs)

When prescribed by a doctor for a specific health condition, stimulants can be relatively safe and effective but there is still a risk of dependence and addiction. When misused (taking more than the prescribed dose, taking someone else’s prescription, mixing your prescription with alcohol, etc.) the risk for dependence and addiction increases which could lead to a fatal or non-fatal overdose.

Methamphetamine usage is a growing concern in Southwest and Central Virginia. It is a powerful and highly addictive stimulant that affects the part of the body that involves breathing, walking, thinking, and feeling. Also known as meth, it takes the form of a white, odorless, bitter-tasting crystalline powder that easily dissolves in water or alcohol. Methamphetamine comes in several forms and can be smoked, snorted, injected, or orally ingested.

Long-term methamphetamine abuse has many negative consequences, including addiction. In addition to being addicted to methamphetamine, people who use methamphetamine long term may exhibit symptoms that can include significant anxiety, confusion, insomnia, mood disturbances, and violent behavior.